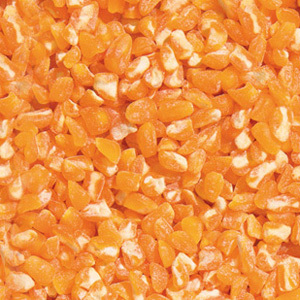 Maize is an important cereal in many developed and developing countries of the world. It is widely used for animal feed and industrial raw material in the developed countries. Among the cereal crops in India, maize with annual production of around 10 million tones covering 6 million hectares.

Grits is a food made by boiling ground maize, and usually served with other flavourings as a breakfast dish, usually savory. It is popular in the Southern United States. Grits is of Native American origin, and is similar to other thick maize-based porridges from around the world such as polenta.

Modern grits are commonly made of alkali-treated corn known as hominy, in which case it may be called hominy grits. Instant grits and quick grits use hominy processed for faster cooking, widely sold in supermarket.

Yellow Maize grits that have highly dietary fiber content and are free from adulteration. Our entire product range is in compliance with set quality standards and guidelines and is safe to consume and have long shelf life. These products have high nutritional value and are available with most affordable rates. Furthermore, we offer them in hygienic packaging.

Being in heart of India's best corn raw material market and to add to that being the leader in this market for trading maize products, we pose ourselves as a reliable partner with close ties to our clients and farmers who produce the best quality corn(maize). Our prices are most competitive in the market and we can prove to be your long term reliable source for supplying corn. 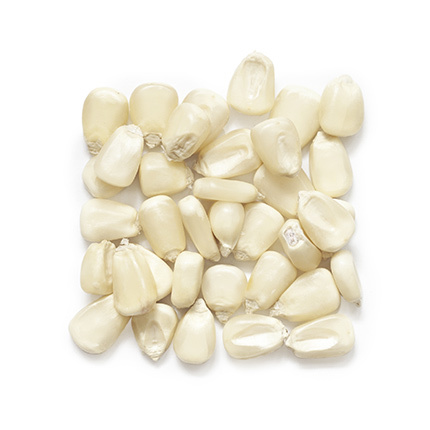 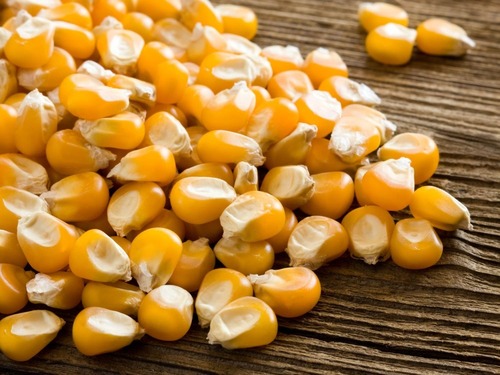 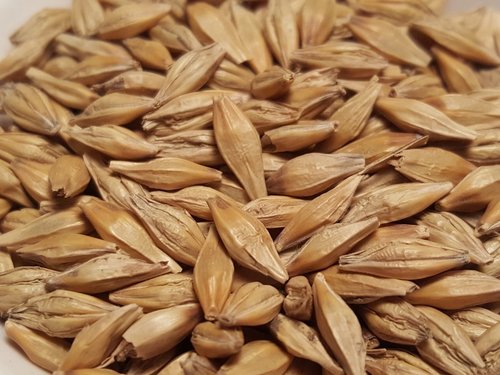 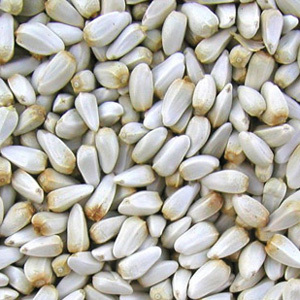 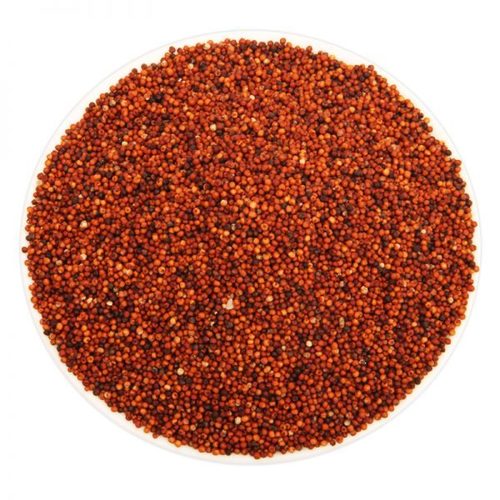 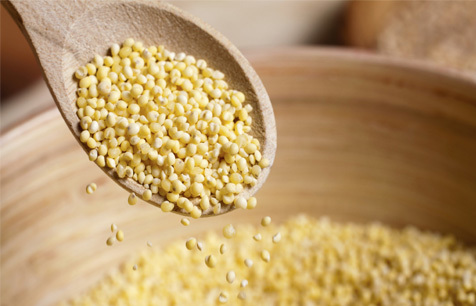