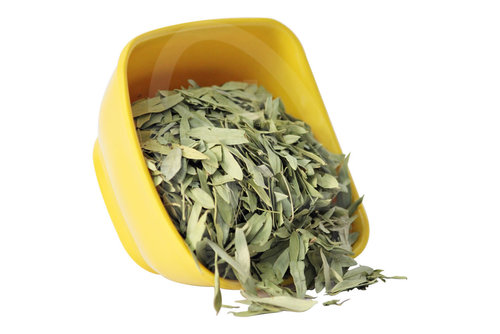 
Senna includes herbs, shrubs, and trees. The leaves are pinnate with opposite paired leaflets. The inflorescences are racemes at the ends of branches or emerging from the leaf axils. The flower has five sepals and five usually yellow petals. There are ten straight stamens. The stamens may be different sizes, and some are staminodes. The fruit is a legume pod containing several seeds.


Senna is a herb that is generally used for its laxative properties. Senna formerly, plants in Cassia (genus) is also known as wild senna, cassia marilandica, or locust plant. It works by interacting with the bacteria in the digestive track, resulting in intestinal contractions. These contractions are caused by the anthraquinone that is contained in senna. These dimeric glycosides anthraquinone derivatives are known as Senna glycosides . They are named after their abundant occurrence in these plants of the genus Senna. The main forms of these glycosides are often referred to by: A, B, C & D. Both leaves and pods of the senna plant are used for their laxative effects. The pods are less potent than the leaves.


Senna is found in many tropical countries. The plant has been used in India for thousands of years as a laxative. It can be found in capsule and tablet form, tea bags and loose tea, as well as liquid extracts. The undiluted dried root can be found in health food stores. Senna is generally sowed in two seasons namely February-March and July-November. The crop gets ready for harvest in two months but usually first plucking of leaflets is done after three months of sowing when the bulk of the leaves appear mature, thick and blue. Second plucking is done a month later and the third plucking is taken along with the pods after the 4-6 weeks of second plucking. Senna leaves are plucked four times at 45 days interval between February and September in Tamil Nadu. Apart from Tamil Nadu, Senna is also being cultivated in Gujarat and Rajasthan.


The leaves of the senna plant are used in non-prescription medicines and herbal supplements to treat constipation.


The leaves of the senna plant are used in non-prescription medicines and herbal supplements to treat constipation. 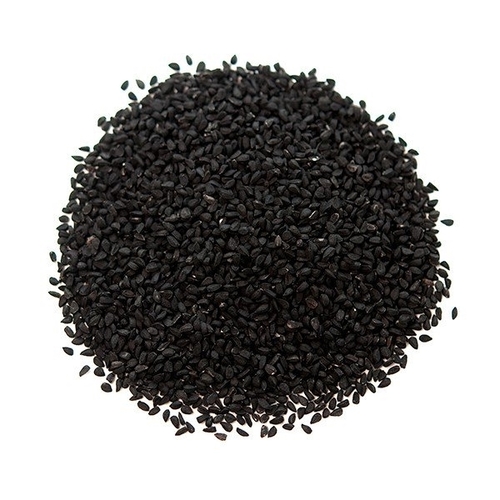 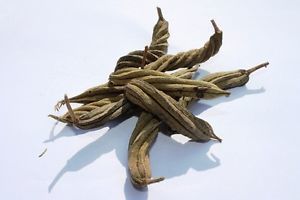 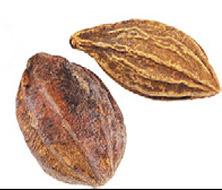 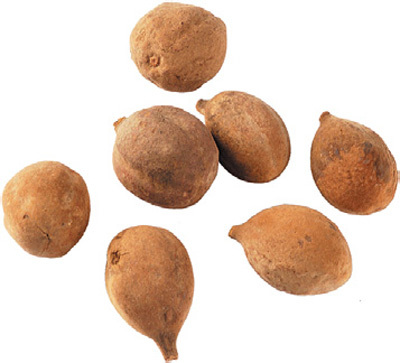 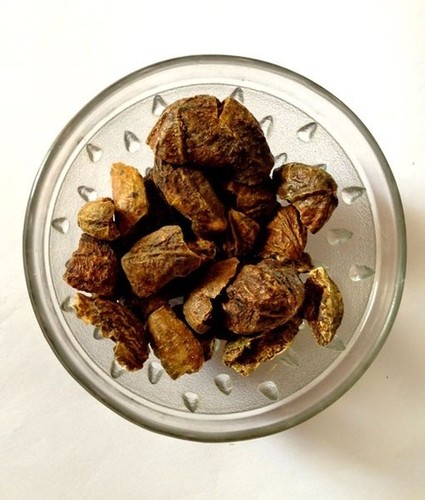 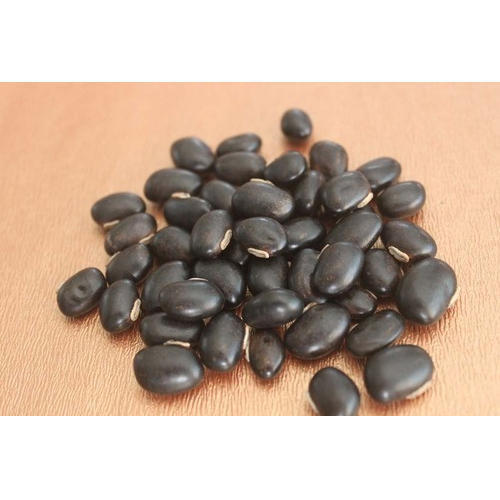